The Viney's became pioneers of many innovative initiatives but perhaps their greatest legacy was creating the "Stainfree" brand of carpet. Still, as relevant today as it was back in the mid-1980s when it was first created, you can see a plethora of budget-busting to luxury Stainfree carpets.  The best part? They are all made in Newport, South Wales so no production abroad.

Abingdon Flooring offers you a significantly reduced carbon footprint compared to the majority of the carpets you see in UK retail today…hoorah! Plus it makes you feel good supporting genuine UK manufacturing, right?

Abingdon Flooring's current and most popular selling carpets are: 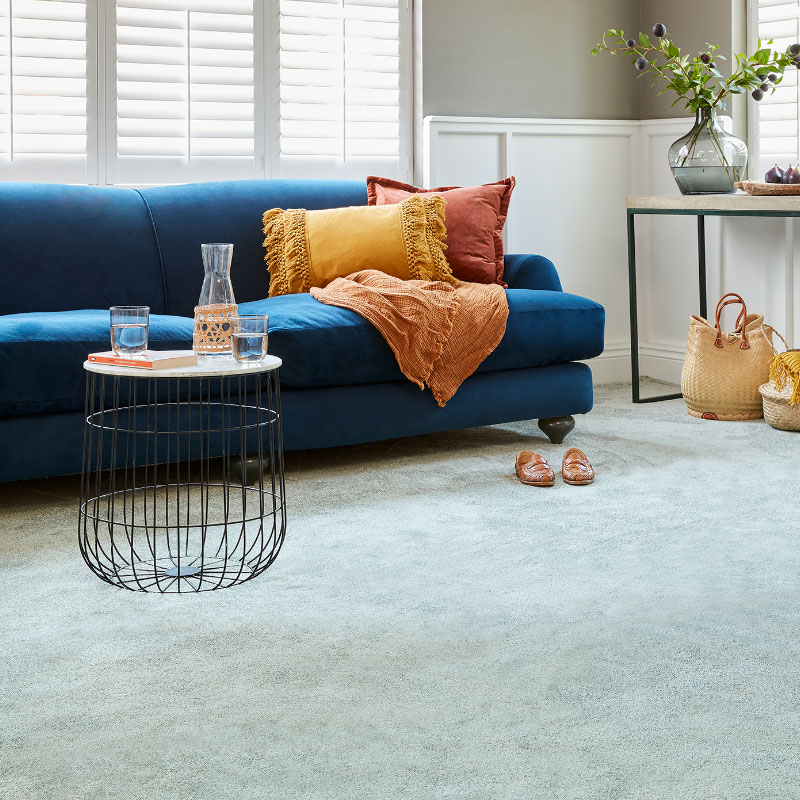 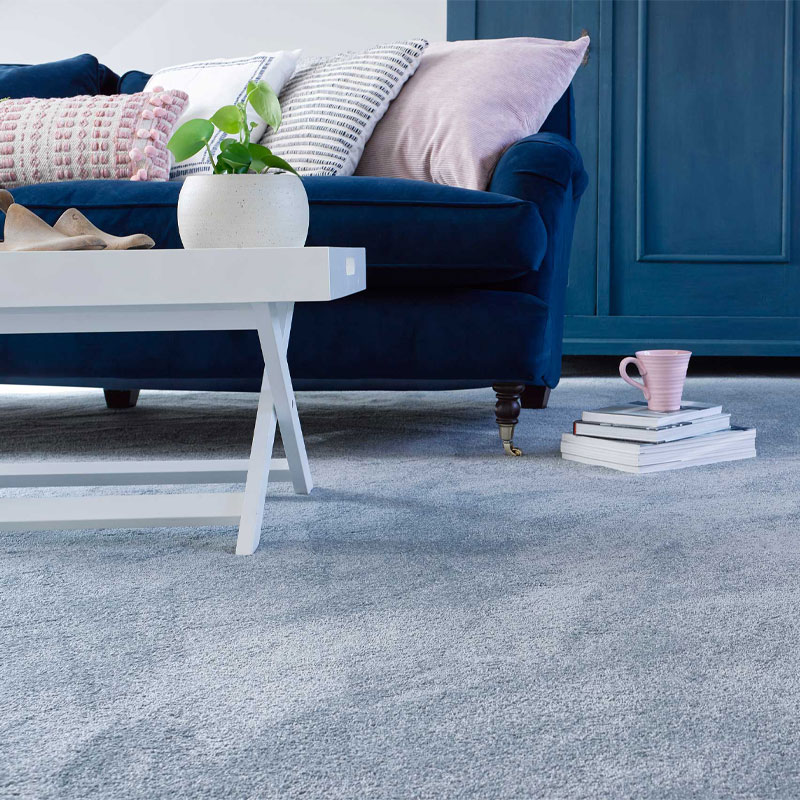 Released to the market in spring 2020, Stainfree Sophisticat has quickly established itself as a heavy domestic carpet, offering great value for money, robust wearability that's supported by an Abingdon Flooring 10 year wear guarantee, and a ridiculous lifetime stain-free warranty… for a carpet?

Super value for money, a heavy 1,700 grams of yarn per square metre (50 oz/yd2) gives you peace of mind that this Made in Wales carpet will perform with ease in even the heaviest of trafficking areas in the home.  Yup, stairs too!

Made from polypropylene in Wales and weighing in with a heavy domestic rated weight of 2,100 grammes per square metre (62oz/yd2), Stainfree Olympus is about to challenge the UK's biggest seller in this sector, Cormar Carpet's Sensation Original.

With arguably more up to date colours than Sensation Original, a 10-year wear warranty, a lifetime stain free warranty and weighing in slightly heavier, we sell Stainfree Olympus around 12½% cheaper. Where's the catch? What's not to like?